The client, a world leader in electric two-wheelers manufacturing, is based in UK with operations in Germany, US, and China. The brand handles a large supply chain and manufactures the A2B and fast-forward electric bikes which are distributed in over 22 countries worldwide.

The electric bike market is expected to witness steady growth in the coming years. Also, supply chains are growing in complexity and have to be process driven. The expansion of a company into several countries can pose challeges like differing taxation laws, exchange rate fluctuations etc. Moreover, tracking of global sales and sales activities along with efficient management of finances need a fully operational ERP. 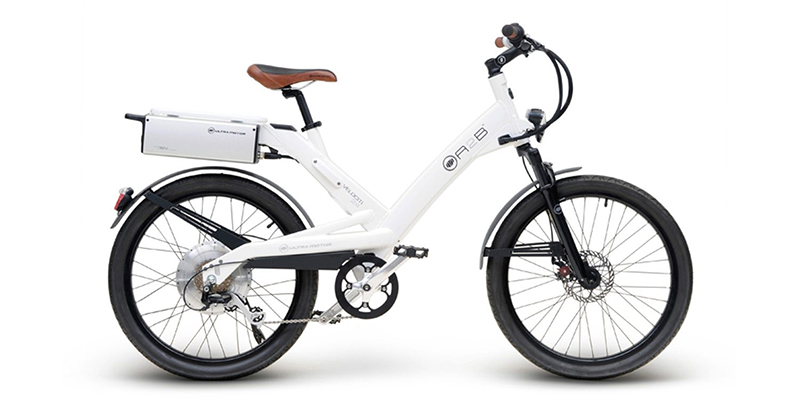 The client was using its ERP system in a very basic manner, using the most elimentary features, and hence was not able to get the best out of it. All inter-company transactions were being done manually. This process led to major errors due to manual entry of information and the system was not able to provide complete audit trail and full visibility into business activities and transaction histories. So, the client decided to re-architect its ERP and completely implement Microsoft Dynamics Navision which would operationally take care of the workflows and modifications made in the ERP system of the branches spread in Germany, US, and China.

The client wanted to record global sales activity either on real time basis or as a batch process and generate MIS reports. The client also sought to integrate the system with customer enquiries so that leads generated from the website were assigned to the respective dealers based on their geographic location and there was a logical workflow that closed the lead till the end. There was a requirement to incorporate prevailing tax laws in countries such as, UK, China, and Germany into the Navision ERP system. 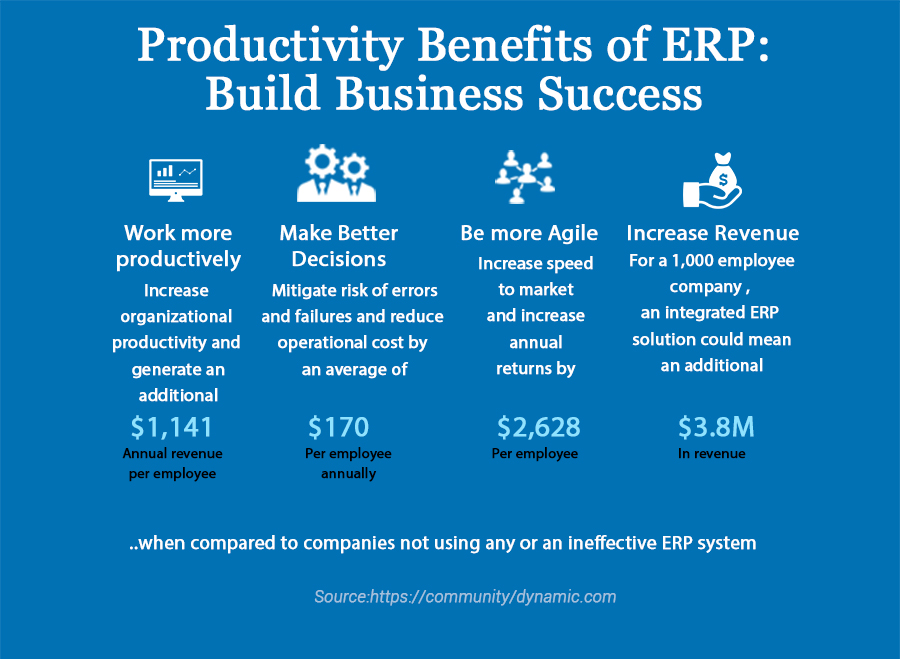 Our experts understood the client’s working procedures and how they could be handled with the use of standard functionalities available in Microsoft Dynamics NAV.

Taxation and Automatic Tracking of Gains and losses because of changes in forex rates: There was also a requirement to automatically track and record realized gains and losses for sales and purchases due to the effect of changes in exchange rates. Since exchange rates were constantly fluctuating, they needed to be periodically adjusted to reflect the current rates otherwise foreign currency amounts that needed to be converted and posted to the G/L in local currency and subsequently displayed in reports could be misleading. The Microsoft NAV version included all the taxation requirements and exchange rates issue of three different countries- UK, USA, and Germany.

Users have full control on all the transaction documents: For instance, they can reject a document sent to them, or when making a purchase from a partner or subsidiary company, they can update the purchase order as long as the selling company has not shipped any goods

Simplified Report Generation: The default receivable management features in NAV helped to generate all such financial reports. These reports were prepared with very minimal effort. The Account Schedules functionality in NAV helped in meeting the critical financial report requirements of the client. The reports could be taken for any period by choosing a date filter. In addition it provides ways and means for consolidation and reporting both in local currency and an additional reporting currency. 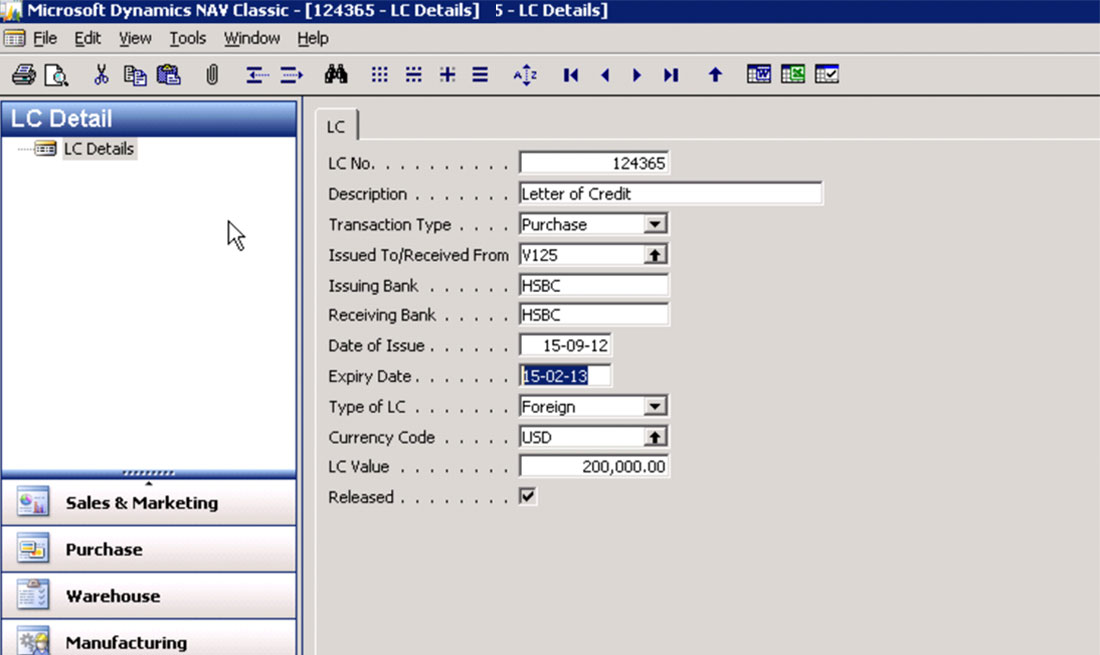 Automated process for inter-company postings leads to increased productivity because of consumption of less time and simplified transactions.

The automated process leads to efficient and cost-effective transactions with affiliates and subsidiary companies.

The refined quality of the application leads to fast and proactive service to customers in sales order fulfillment and greater efficiency in purchase activities. 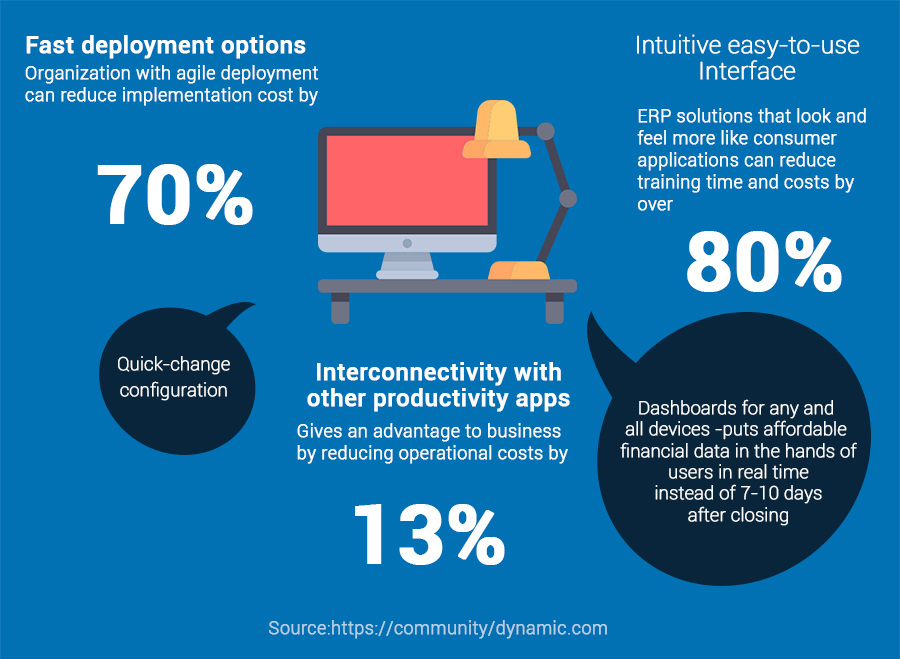