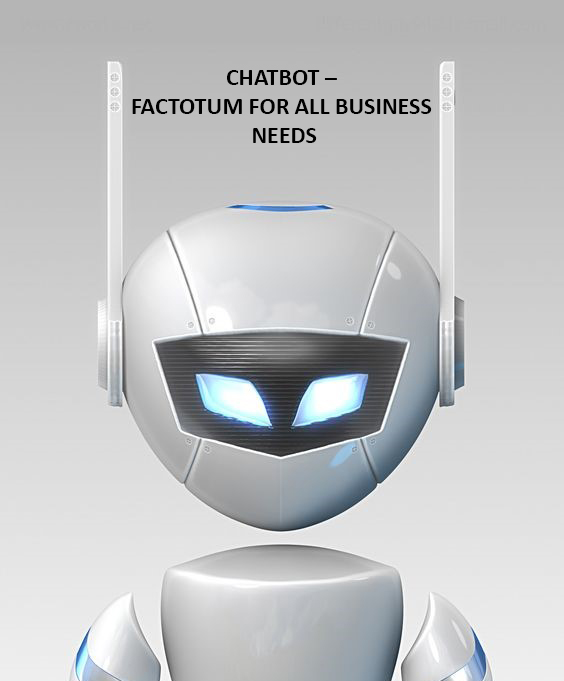 Chatbot or automated text and voice bots, have been around for years now, mostly to answer generic questions on a website or phone. However, they’re getting smarter over time as organizations toss deep learning, emotional intelligence, deep fake technology and audio synthesis into the existing Conversational AI mix. 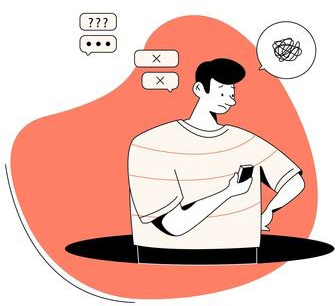 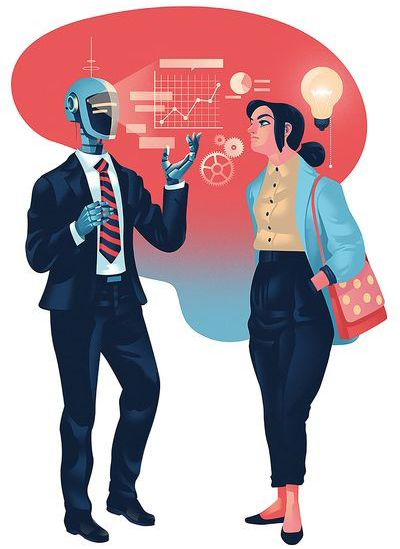 Chatbot technology has evolved substantially over recent years. From simple FAQ based chatbot applications that fetch answers from a pre-defined FAQ knowledge bank to chatbot models built around deep learning which can handle conversations by themselves and remove the need for a human customer service team

These Chatbots can also adopt a personality of their own, they can carry out a conversation as a friendly assistant or can be more formal in replies for business users. Chatbot architects usually design a chatbot solution & its responses to a user’s queries around a personality which is usually kept gender-neutral.

Microsoft has recently started working on a method for creating a conversational chatbot modeled after a specific person. It can be modeled around a living or dead person who could be a friend, a relative, an acquaintance, a celebrity, a fictional character, or a historical figure. To model the chatbot around a chosen individual, the tool will crawl through their social media data such as social media, posts, messages, voice data, images, or even written letters. The collected data would be used to train a chatbot model to converse and interact in the personality of the specific person. It could also rely on outside data sources, in case a user asked a question to the bot that couldn’t be answered based on the person’s social data.

Microsoft has also introduced state-of-art deep learning technologies into its publicly available existing cloud-based NLP service Q&A Maker. They have introduced new features which use deep learning at their core.

The new deep learning-based transformer model in Q&A Maker improves the precision of the service for most of the supported languages (~55 in number). For any user query, the new ranker model understands the semantics of the user query better and gives better-aligned results.

Machine Reading Comprehension (MRC) based answer span detection is also a newly added feature that is most beneficial for the scenarios where the customers have big passages present as an answer in their Knowledge Base. Currently, they put a good amount of manual effort into curating small/precise answers and ingest them in the Knowledge base. The new features give them the flexibility to either choose the precise answer or the answer passage 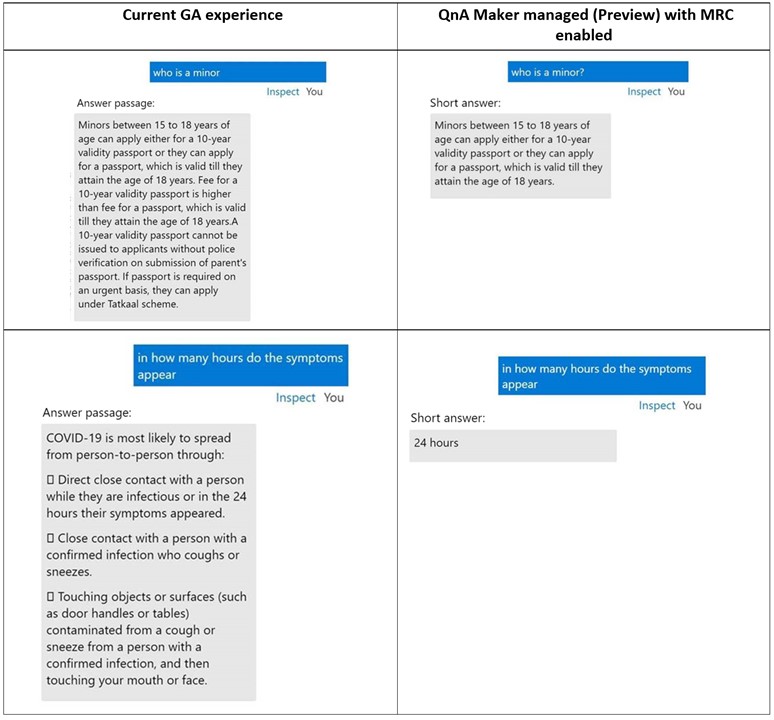 Similarly, other companies like Google are also working on projects around advance conversational AI. 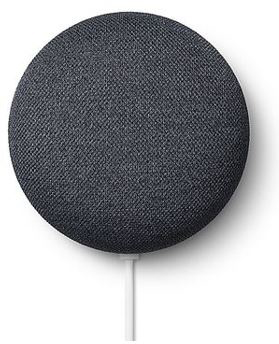 Google Duplex, a new project from Google that is currently live in the US allows users to make reservations & appointments to businesses over the phone. However, instead of the user speaking directly to the restaurant employee, Google Duplex, with the help of Google Assistant, speaks to the restaurant employee on behalf of the user. It does this with an AI-based human-sounding voice. AI can understand the voice of the human on the other end of the call. It can respond with correct answers to the real person’s inquiries and questions. Google Duplex’s voice even puts in words like “um” and pause breaks to make it sound more like a real human. 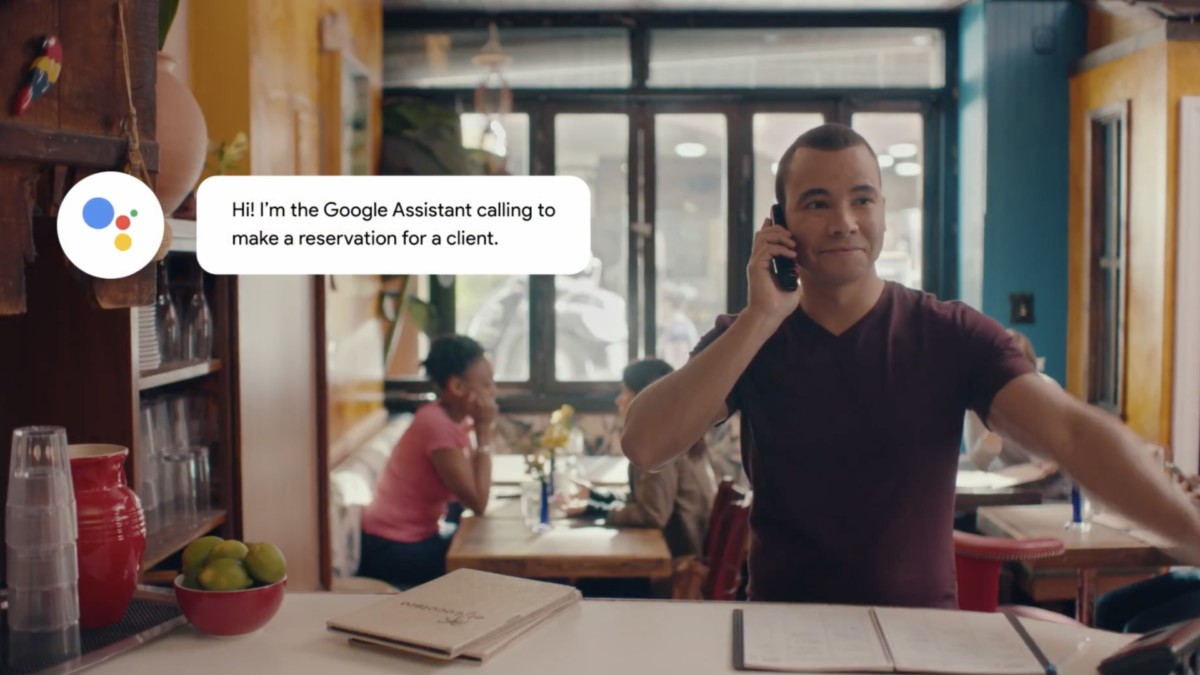 Currently, Duplex can make a reservation at a restaurant, purchase movie tickets online, or set up a haircut appointment. In the future, the AI-based voice service could do a lot more like set up a doctor’s appointment or a client meeting. Google is also planning to roll out this service to other countries.